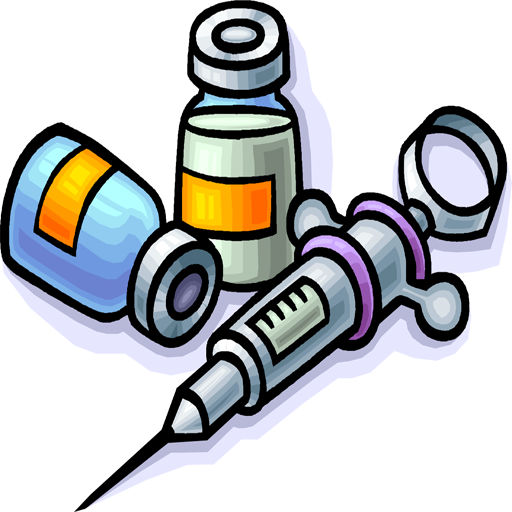 https://www.usatoday.com/story/news/health/2020/12/09/covid-pfizer-vaccine-allergic-reaction-uk/6505867002/
According to the article above, a few people are experiencing allergic reactions to the Covid vaccine.
THE ADEPT SPEAKS:
This is to be expected, and I predict there will be more reports like this. Doctors may be “puzzled” (according to the article), but people who exercise natural sense (as opposed to common sense) won’t be surprised. One unchanging truth you can always rely on is that ANYTHING unnatural that is put in the body is toxic and the body will respond accordingly. For some people, that response will be immediate, for others it will take some time to manifest.
Another truth to keep in mind is that modern medicine has been, is and will continue to head in the wrong direction in the quest for its so-called “cures.” Here is an excerpt from the book, A Clean Cell Never Dies, in relation to cancer, but you can substitute any illness or condition (diabetes, obesity, even “normal” aging).
[BEGIN] One journey, fueled by advertising, consumerism, profits and patents is running conceptually “to the left.” The other group, empowered by natural law is running “to the right.” The first group is essentially trying to find the north pole by heading south–seeking the rising sun by continually heading west. The outcomes are predictable.
This is why modern medicine will never find the cure[s] they seek. Quite simply, they are on the wrong path. The cure already exists! It is known, practiced and already being experienced by thousands of people.
You can’t cure cancer if you’re not teaching people that cancer cells form in the acidic bodily environment and that the standard American diet of sugars, fried foods, dairy and meat creates, and that fruits and vegetables create an alkaline environment.
You can’t cure cancer if you’re not addressing the environmental causes–the magnetic fields, fluorescent lights, pollution, lead paint and pipes people are exposed to–and helping them to avoid them.
You can’t cure cancer if you believe some miracle cure exists that can overcome cancer’s causes and allow people to “enjoy” cancer-causing lifestyles while, at the same time, magically avoid cancer.
You can’t “cure” cancer in the US if you outlaw any other treatment besides chemotherapy, forcing doctors to practice alternative therapies in other countries.
Neither health nor the cure for cancer exist down a road paved with fake food and chemicals, bathed in radiation and lasers, fueled by excess and greed, and motivated by corporate profits. No matter how many walkathons, telethons, gifts and grants are thrown at the ongoing research for “the cure,” modern medicine will never find the cure for cancer because, it simply does not exist to be found on that road. [END]
A Clean Cell Never Dies: https://amzn.to/3lXTTud
The Ageless Adept
p.s. This development hopefully means that local governments cannot mandate taking the vaccine and, at the very least, provides folks who don’t wish to with a plausible “out.”
p.p.s. The fact that Clinton, Obama and Bush are willing to take the vaccine on television doesn’t prove it’s safe. It merely proves they’re willing to take the vaccine on television.

Support the Self Health Movement

1. Make a contribution: Your contribution in ANY amount helps with maintaining the website, paying hosting costs, and more to get the Ageless Adept philosophy and formula in front of increasing numbers of people worldwide!